Breastfeeding is sometimes both an art and a science. There are tips available everywhere on the Internet, but in order to really thrive at the game, you’ve got to understand the little bugger you have on your hands.

Here are 10 most common breastfeeding styles babies come in. And how to get your head (and boob) around it. This baby thinks he’s too cool for milk. Even when you dangle your nipple in front of him or brush it against his cheek, he’ll just brush it off and carry on what he’s been doing. Don’t worry too much with this guy. He’s just behaving like a cool cat. When he’s hungry and really interested in a feed, he’ll come begging.

2. The Fast and the Furious

These babies are super efficient from the get-go. They latch on like professionals, suck you high and dry, and then they’re done. In 10 minutes flat. While this may seem a little shocking at the start, you’ll likely begin to appreciate it more once you realise that you get an extra hour every day because of your little mean nursing machine. Contortionists are extremely wriggly creatures. They can somehow manage to get their mittens and booties off all the time, even while bundled up nice and snug. If you’re nursing a little contortionist while in a side-lying position, don’t be surprised if the little fella ends up with his feet in the opposite direction from where he started.

Babies of this style seems to need to nurse every 15 minutes and you’re starting to look like you have a baby surgically attached to your arm. In order to restore some sense of sanity and order around, you may need to let go of principles and stuff a pacifier into her mouth. You and your boobs will thank God for such a squishy invention. The chomper is the opposite of the aloof. He’s the enthusiastic chipmunk who’s just found his first nut of the day. Grab, chomp, and then suckle like crazy. If you’ve got a chomper on your hands, the first one to two weeks are going to be as painful as hell. (I speak from experience.) You’re going to need backup like a good nipple cream, airing to help your sore nipples to heal, and lots of tender loving care. But hey look on the bright side, chompers make good feeders because they know how to get all the milk that they need.

This baby loves to poop all over the party, or right in the middle of a nursing session. Once the sweet scent of fresh poop fills the air, you’d be squirming in your comfy arm chair and wishing yourself away to a lush resort in Bali. This is the reason why you should only change baby’s diaper after a feed. This little one loves to pretend he is a DJ, mixing out the latest beats on your breast, twisting and spinning it like a turntable. He’s got a good beat going, and is even suckling to his own rhythm. It’s all about the bass with this little guy. But apart from the occasional bruise or breast soreness, he doesn’t really cause any real harm. Maybe play some soothing music in the background, so that both of you can find your groove.

This little guy is cheeky and loves to tug at your blouse or nursing cover in the middle of a nursing session just when you’re about to doze off. That would usually wake you up with a start and send you in a tizzy, desperately trying to avert public attention from your tits and get your modesty back. You can also call him the peek-a-boob. This one treats the breast as some kind of sleeping pill. The second you latch him on, he falls asleep. And the minute you unlatch him, he wakes up and cries for the breast. What to do? Well first of all, don’t take it personally. Milk and sucking has this effect on many babies and yours has just got an extreme case of milk-coma. Just try to tickle him awake so he keeps sucking, or use your fingers to squeeze some extra milk out so you keep him interested. But if he’s out cold, unlatch and try again later. You might need to catch some shuteye while doing all that, so nursing while lying down could help you keep your sanity. These tiny tots pack a lot of punch. Even while you’re trying to latch her, she’s already screaming her head off and kicking a fit in your face. She doesn’t know the meaning of “wait” even if you repeat it 10 times. Right up to the second you’re putting your boob in her mouth, she’s fighting you. It’s exasperating to say the least. The best thing to do if your baby is into such drama? Feed early. Keep your eye on the clock to make sure you’re ahead of her next feeding time, and start preparing so that she doesn’t even feel the need to turn on the antics.

What’s your baby’s breastfeeding style, and how do you cope with it? 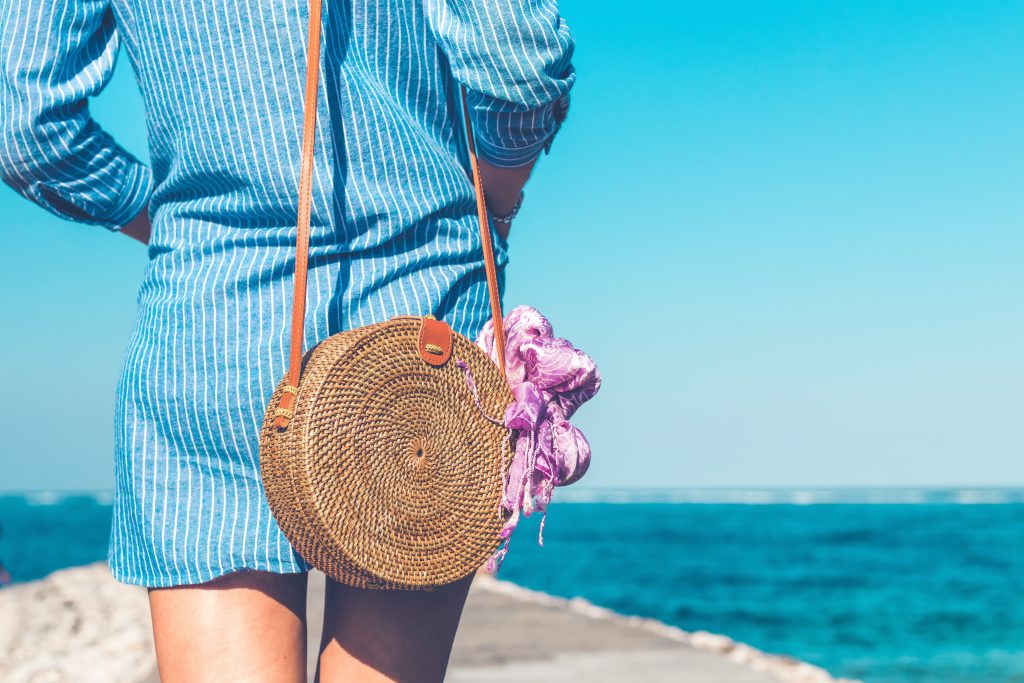 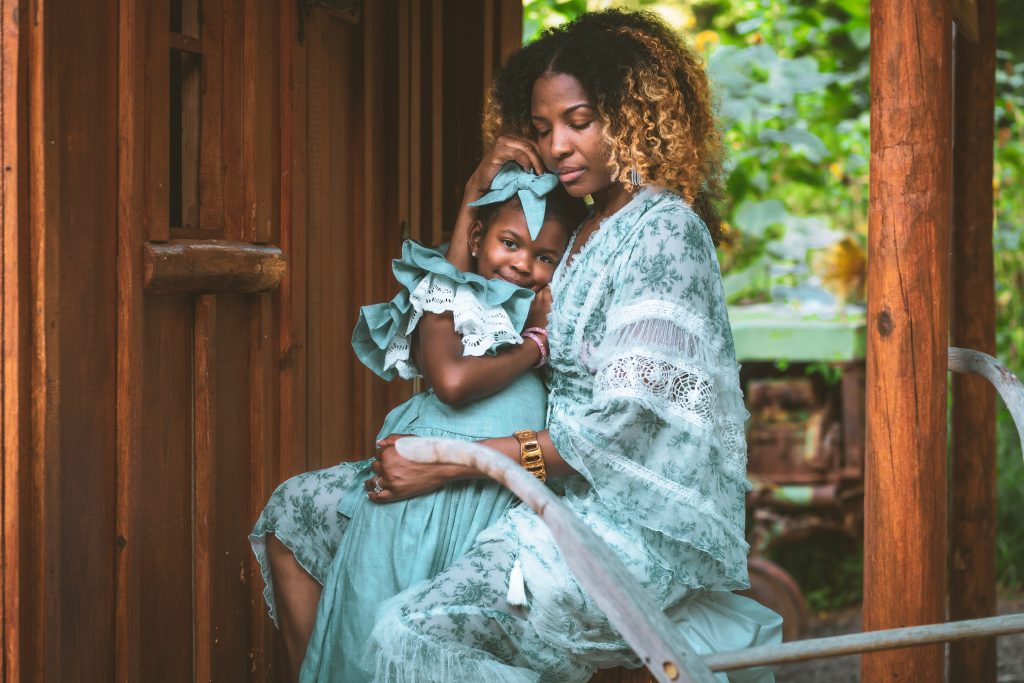