Actresses Who Didn’t Let Their Bump Keep Them Off Set

With news that Scandal’s Kerry Washington is pregnant again, fans are wondering how it might affect the next season of the hit TV series. Will they incorporate it into the storyline or will they try to cleverly hide her bump as they did in her last pregnancy?

This led us to wonder: Just how do these actresses hide them fique bumps on set especially since our research has shown that many celebrities didn’t let their bumps keep them from working. The list below shows how some of our favourite leading ladies can be filming one moment and cradling their newborns the next. And if there’s one thing we’ve learnt, it is that with brilliant angling and exceptional wardrobe, anything is possible.

Kerry was heavily pregnant while filming season three of Scandal. The team tried every trick in their book, dressing the fashionable Olivia Pope in structured winter coats and large purses. Just one week ago, her second pregnancy was announced just before the Met Gala and every Scandal fan is eager to know if its going to be another ‘find the bump’ game. Please don’t keep us waiting with a long hiatus!

2.Ginnifer Goodwin — Once Upon A Time
During her first pregnancy in 2013, filming in chilly Vancouver have allowed Ginnifer to bundle up in bump-friendly winter coats. Masterful combinations of  swing coats and sweater were the way to go to keep Snow White in shape. Just earlier this year, a radiant Ginnifer has announced her second pregnancy and revealed that the bump might just be “hidden behind paintings and bushes”.

This adventurous mum was still fronting all her stunts and running and leaping through the third season of Unforgettable. She only revealed her pregnancy when she was six month along because she didn’t want to be treated differently.

The leading lady embraced her pregnancy with a witty on-screen method of faking a pregnancy for the character, Tess who played the wife of George Clooney when she was roped in one of his heists. Julia got to flaunt her baby bump in a gorgeous fuchsia coat and a big floppy hat, very vogue we say.

5. Alyson Hannigan — How I Met Your Mother
Thankfully, much of the filming for the fourth season was during winter and her bump could be hidden in large jackets and blocked by strategically placed lamps. The writers have also sneaked in two scenes to showcase her bump in which Alyson’s character competes in a hot dog eating contest and consequently supports a much rounder stomach. 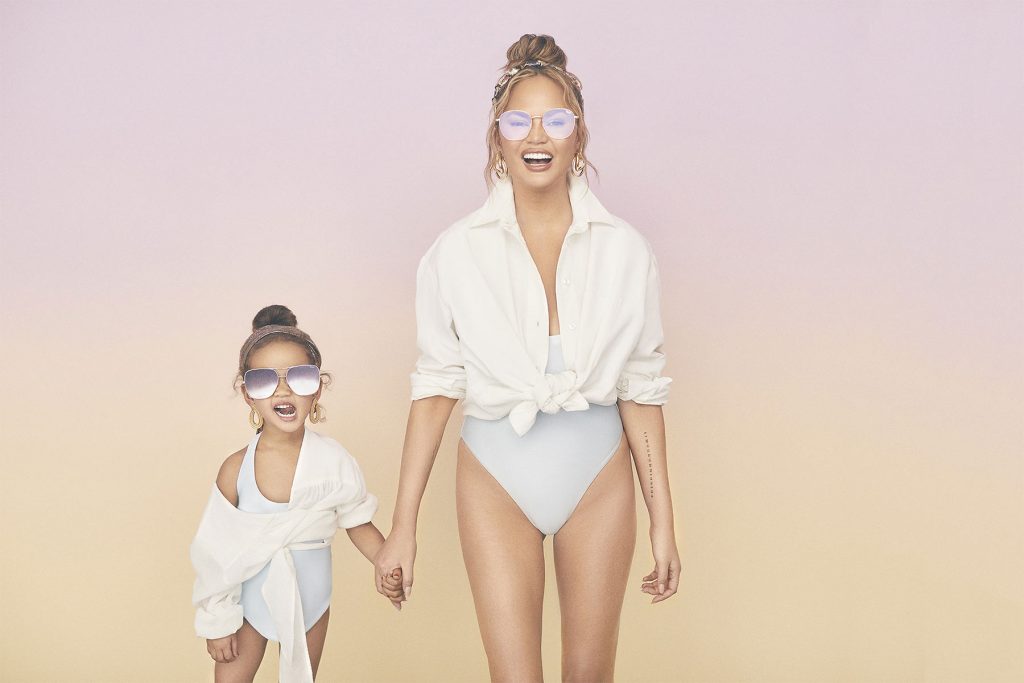